David Ellefson’s Altitudes + Attitude Release Video For ‘Part Of Me’ 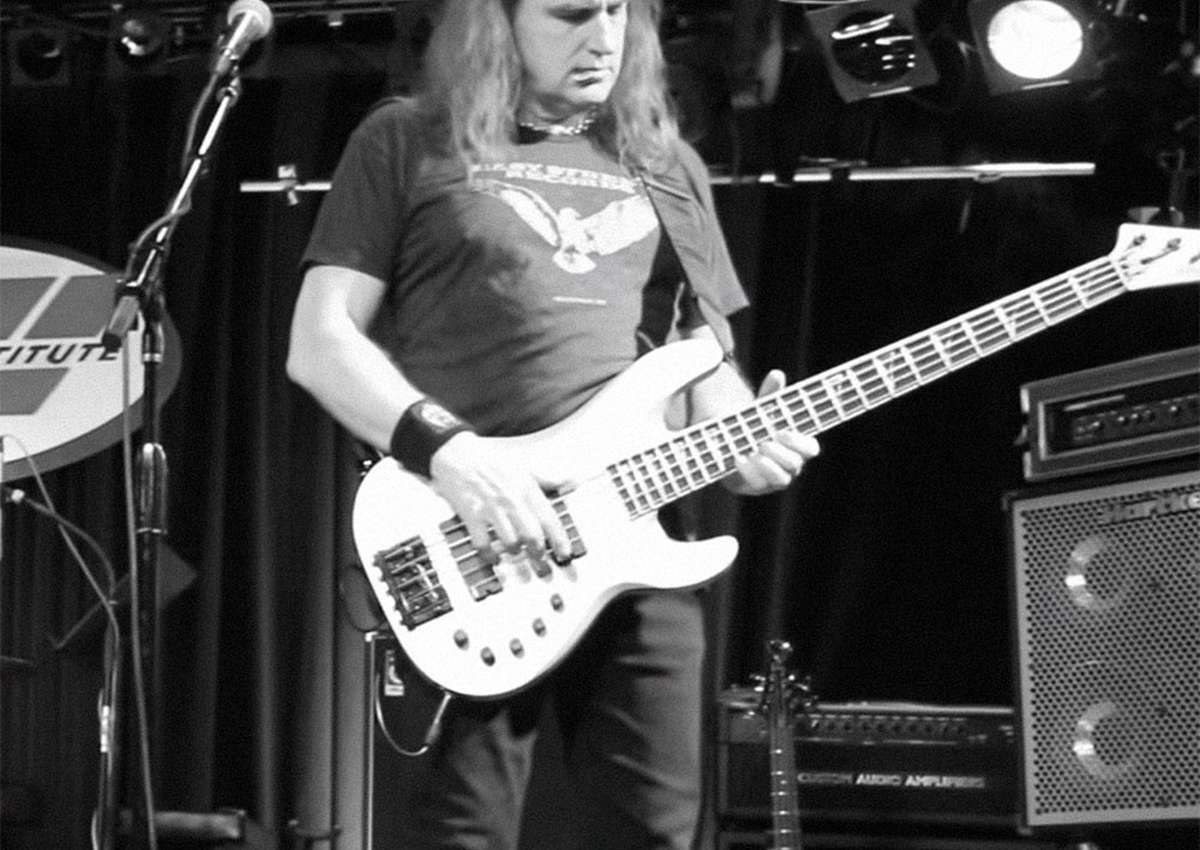 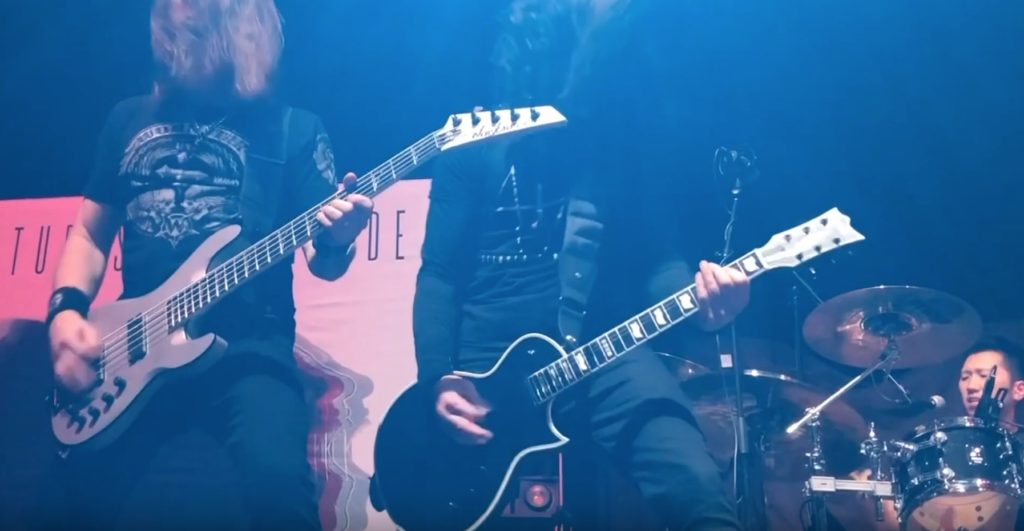 Altitudes + Attitude, the bass-centric side project of thrash pioneers David Ellefson of Megadeth and Frank Bello of Anthrax, released the new video for “Part Of Me” from their debut album Get It Out.

“The heavier stuff is usually the stuff that I bring in, which I think gives the album nice color,” said Ellefson to Blabbermouth.com of the track.

Give the thunderous single a listen below, and see tour dates below. Exclusive VIP dinner packages are available here. 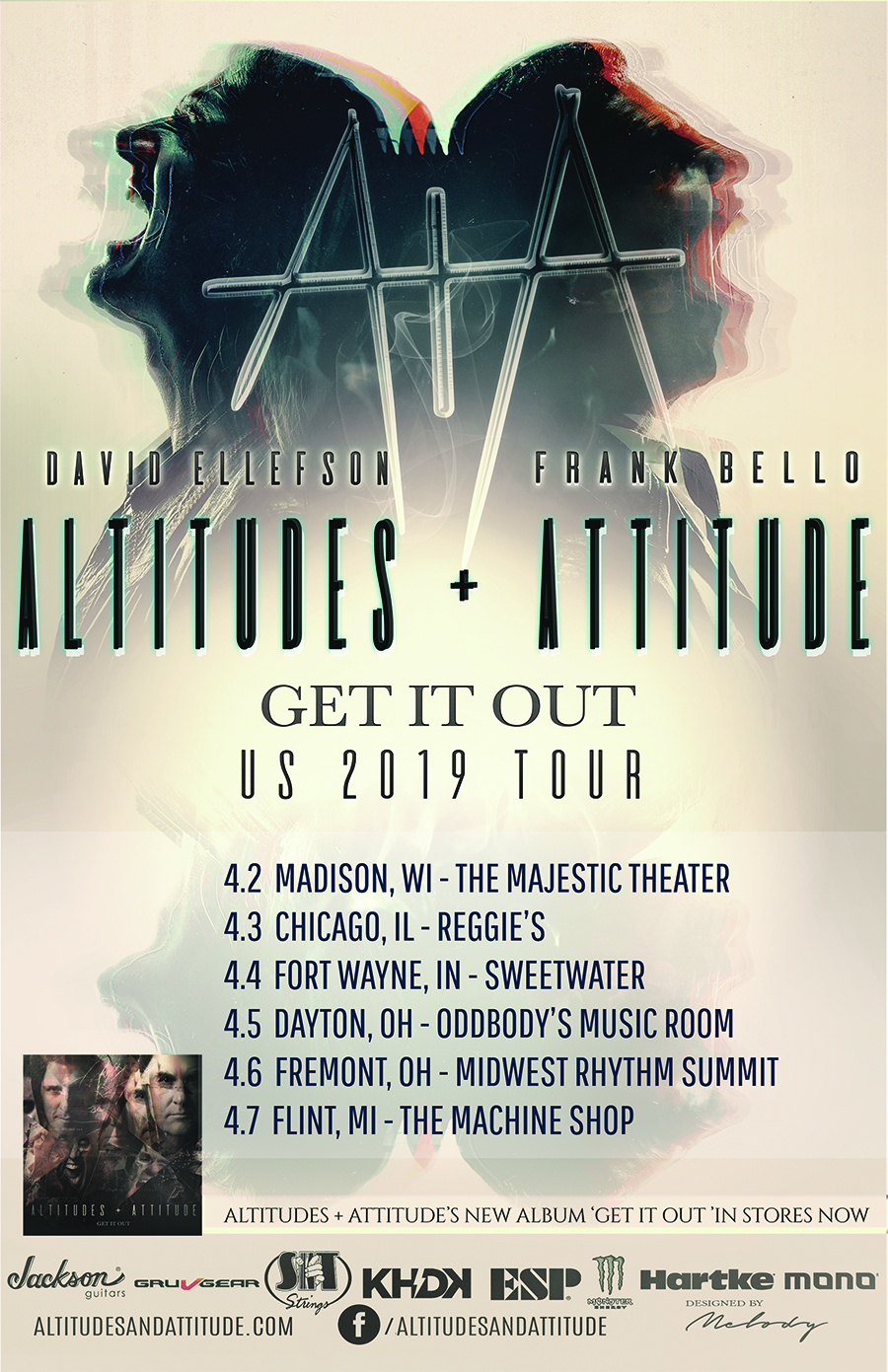