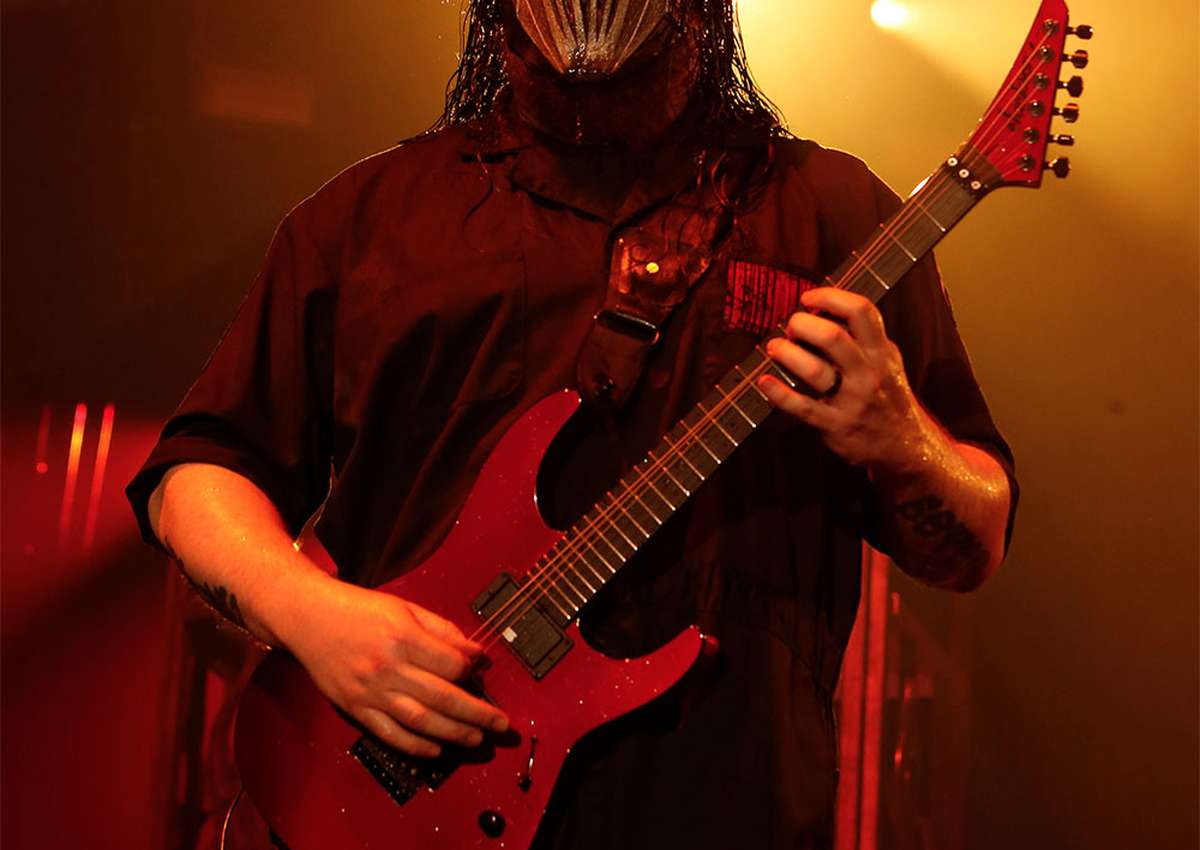 Something wicked this way comes.

Heavy metal giants Slipknot will unleash chaos across North America with the Knotfest Roadshow; a 29-date tour in support of their upcoming sixth studio album.

The yet-to-be-named album will be released Aug. 9 and is the highly-anticipated follow-up to the 2014 release of .5: The Gray Chapter.  For every pair of tickets purchased for the Knotfest Roadshow, fans will receive a digital copy of the new effort.

The tour kicks off on July 26 in California and wrap in Texas on Sept. 8. Volbeat, Gojira and Behemoth will be joining in on the brutality as supporting acts, so tickets to the mayhem are sure to move fast.

For a sample of what’s in store, enjoy the official music video for lead single “All Out Life.”