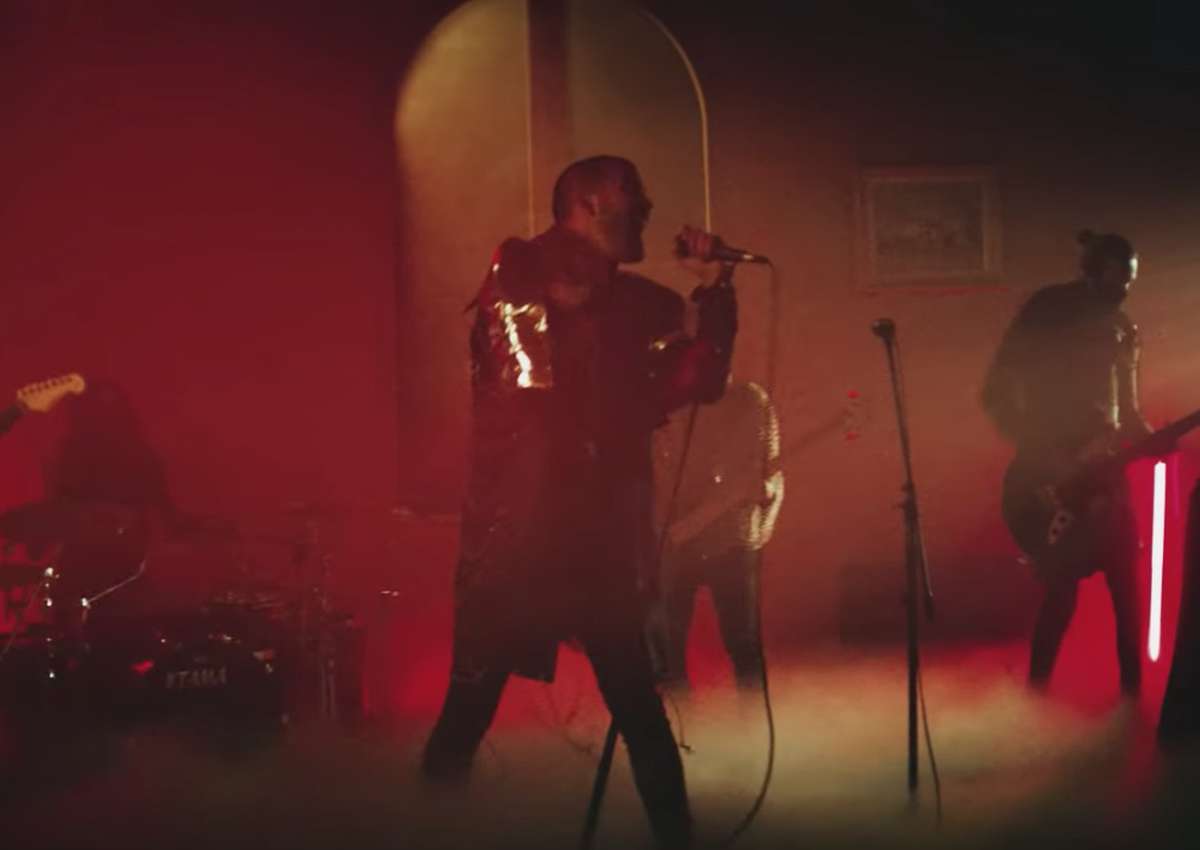 Australian metallers Northlane are gearing up for the release of fifth album Alien with the debut of its lead single — the brutal “Bloodline.”

“‘Bloodline’ goes into some fine detail about that environment of growing up around parents who use drugs, violent parents and all that stuff that a lot of people deal with that maybe don’t feel comfortable talking about,” said vocalist Marcus Bridge in a release. “This video is going to make you feel pretty uncomfortable, but I think it’s a story that isn’t really told often enough.”

The video depicts a home where a family is ravaged by substance abuse and violence before cutting to Northlane performing the track in a disheveled room in the house. Guitarist Josh Smith executes plenty of thrashing chords on his custom Jackson SL7 HS over Bridge’s harrowing vocals.

Alien will be released Aug. 2 on UNFD records. Until then, give this haunting single a listen below and catch Northlane on tour here.