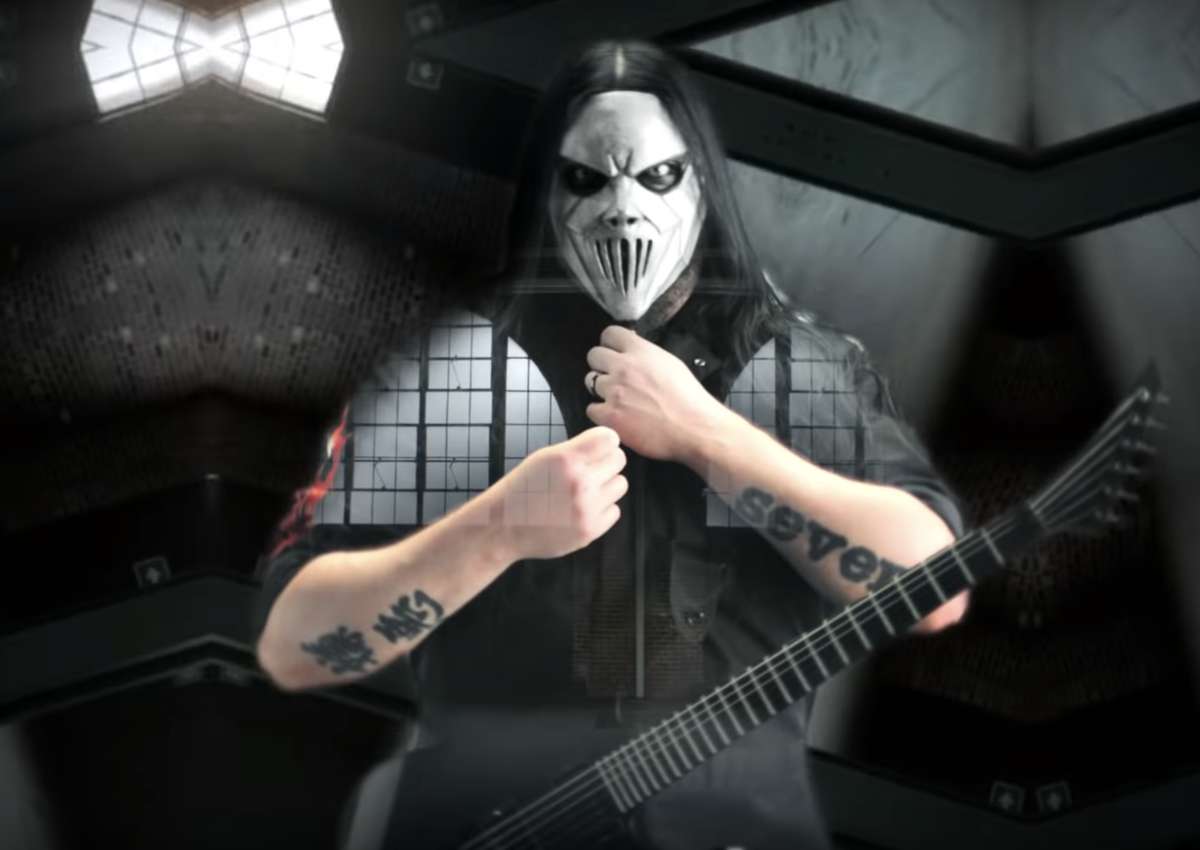 Heavy metal giants Slipknot released the video for We Are Not Your Kind’s punishing lead single “Unsainted” on Thursday and then appeared live Friday night for the first time in three years with a mini concert on Jimmy Kimmel Live.

Directed by percussionist M. Shawn Crahan (“Clown”), the official music video opens to an angelic choir with a gradual buildup of rolling drums. Hooded figures amble around a church before the song explodes into a downpour of searing guitar over Corey Taylor’s roaring vocals. The video cuts to guitarist Mick Thomson dealing swift but brutal riffs on his Jackson USA Signature Soloist.

Wearing their brand new masks for the Kimmel gig, Slipknot gave crushing performances “Unsainted” and 2018’s “All Out Life.”

Watch all clips below, in anticipation of the Aug. 9 drop date for We Are Not Your Kind on Roadrunner Records. Also, Slipknot will embark on Knotfest Roadshow, a 29-date tour in support of the album, in Mountain View, Calif. on July 29 with support from Behemoth, Gojira and Volbeat, so click here for more tour details.