David Ellefson on the First Bass Line He Ever Learned 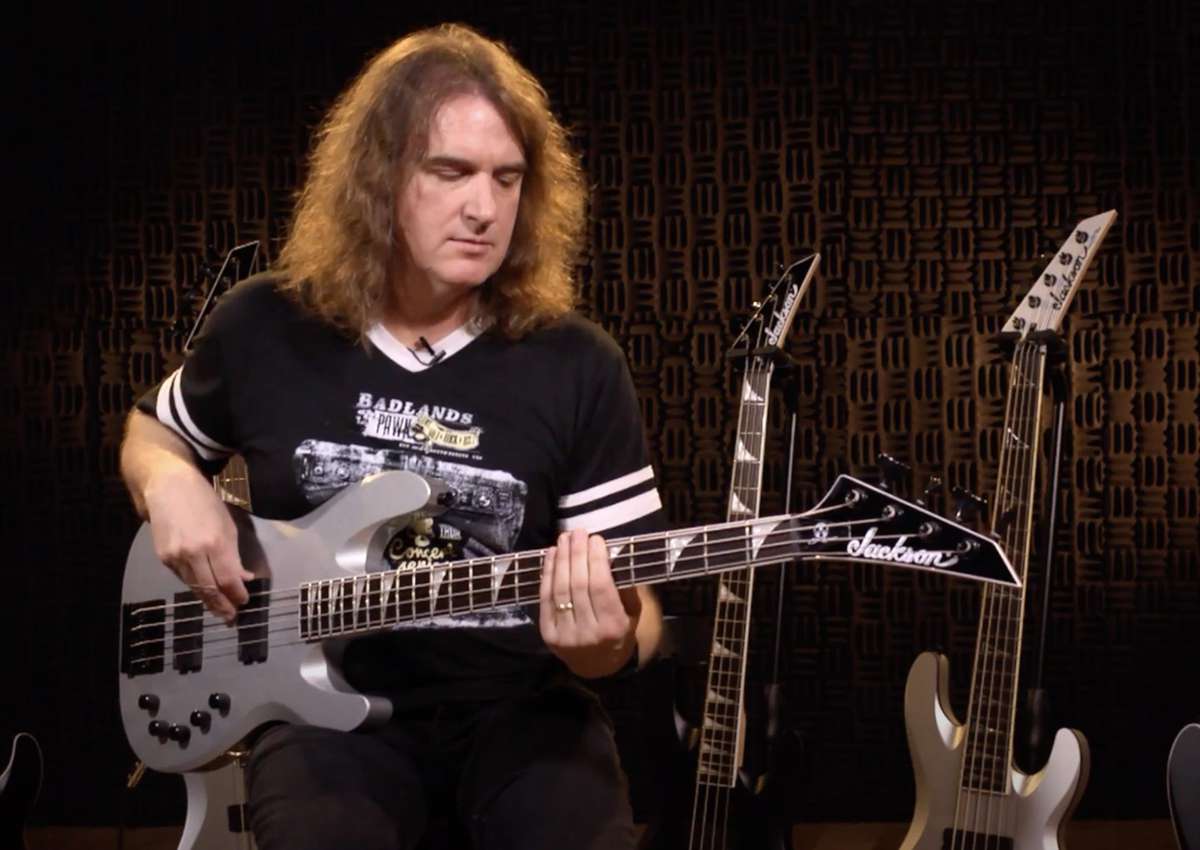 As part of our ongoing Jackson “First Song” series, Megadeth’s David Ellefson divulged the first song he conquered on bass in a new quick video clip.

“I was a huge fan of Bachman-Turner Overdrive, and they have this album called Not Fragile and it opened with this bass line,” said Ellefson before playing through the bass line on his signature Jackson X Series Concert Bass CBX IV.

Watch Ellefson in the clip below.

#metalmonday Megadeth’s David Ellefson divulges and plays a bit of the first song he learned on Bass in this quick video clip! What was your first? And what are you trying to pick up these days? #jacksonguitars #davidellefson #jacksonbass #jackson #metal #megadeth @davidellefsonbass @megadeth