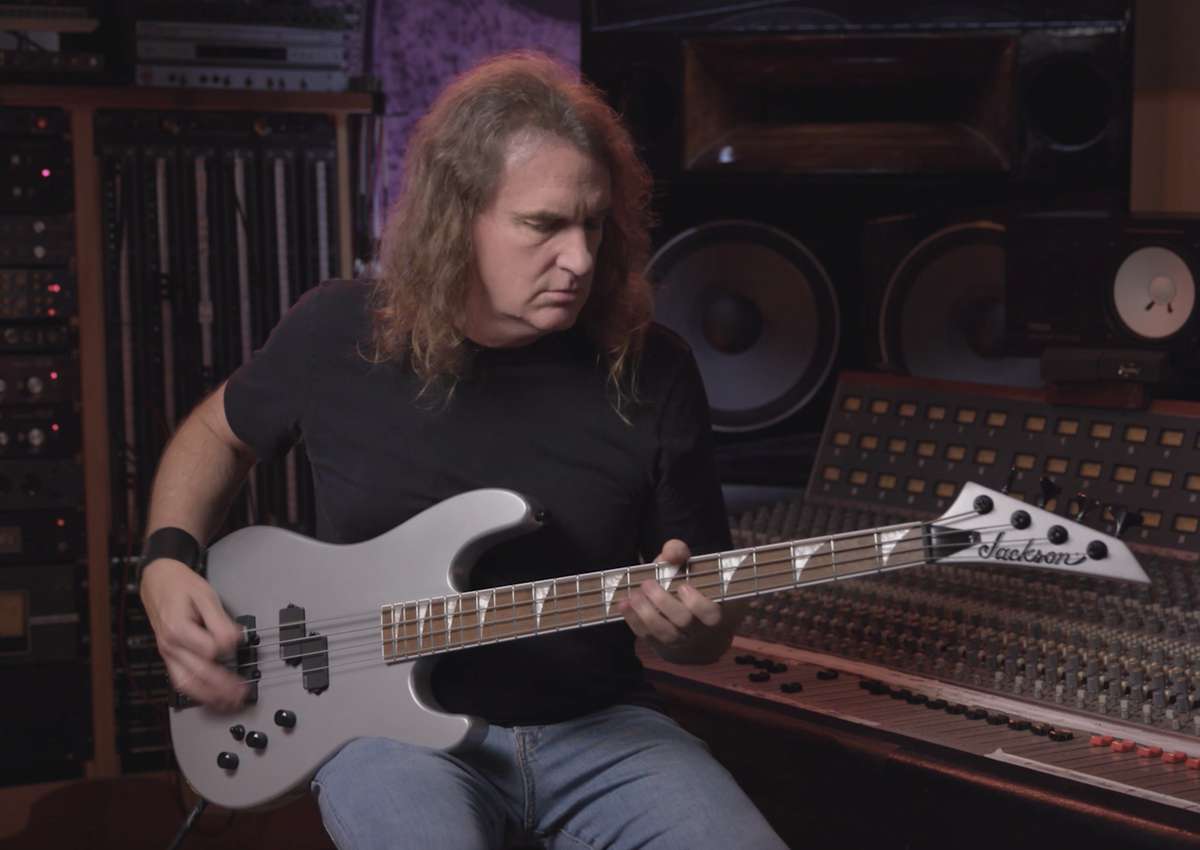 “To commemorate the 30th anniversary of our Megadeth album Rust in Peace and to celebrate my long-lasting relationship with Jackson, we decided to feature 4-string companion to the 5-string we released earlier this year,” explained Ellefson. “This bass truly represents the origin story of my relationship with Jackson guitars, tracing back to the late 1980s when the company built me my very first Quicksilver Concert Bass, just like this one!

“Right down to the feel of the body and the neck, the layout of the controls and its thundering rich tone, this bass is a modern representation of that exact same instrument of yesteryear,” said Ellefson. “By revisiting our past, I’d say we created an even better instrument for today.”

Watch Ellefson talk more (and play) this commemorative bass in the video below.