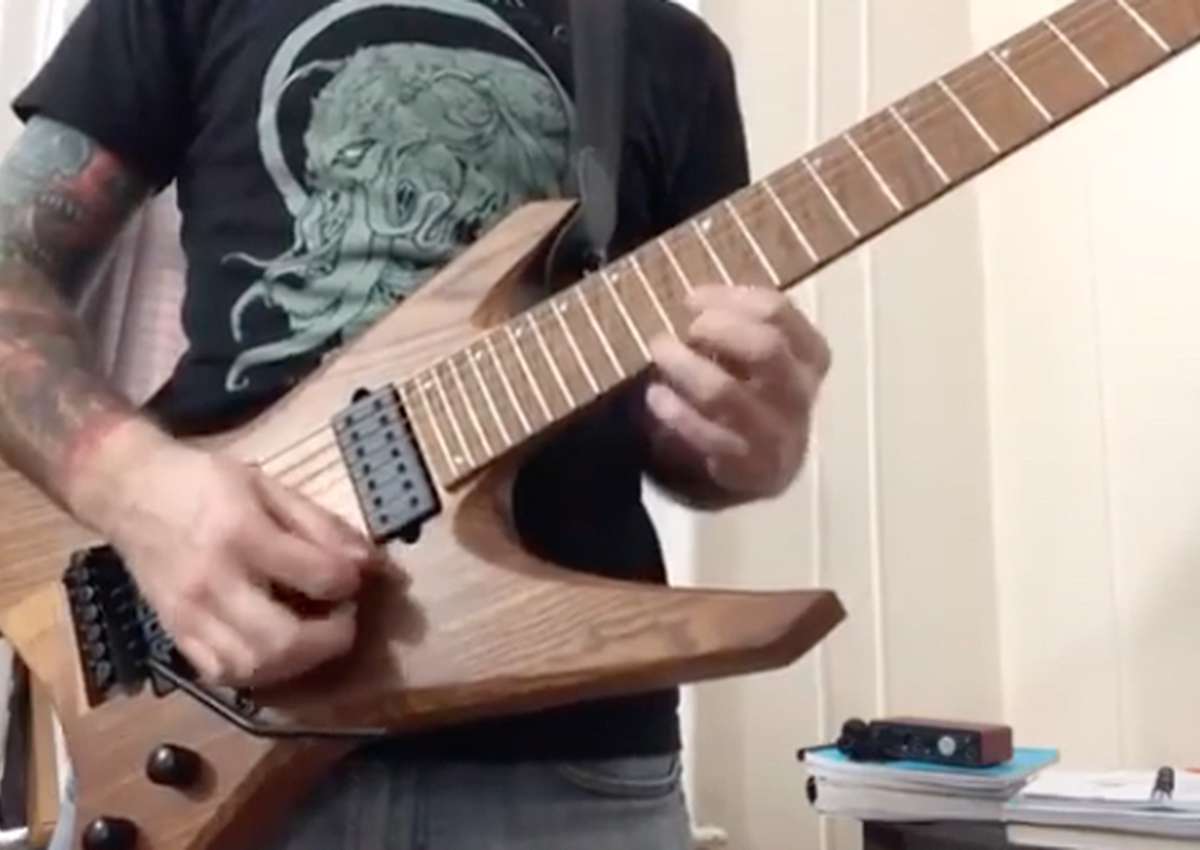 Watch the gang perform “Caught in a Mosh” below, featuring Davidson on one of his signature Jackson Warriors.