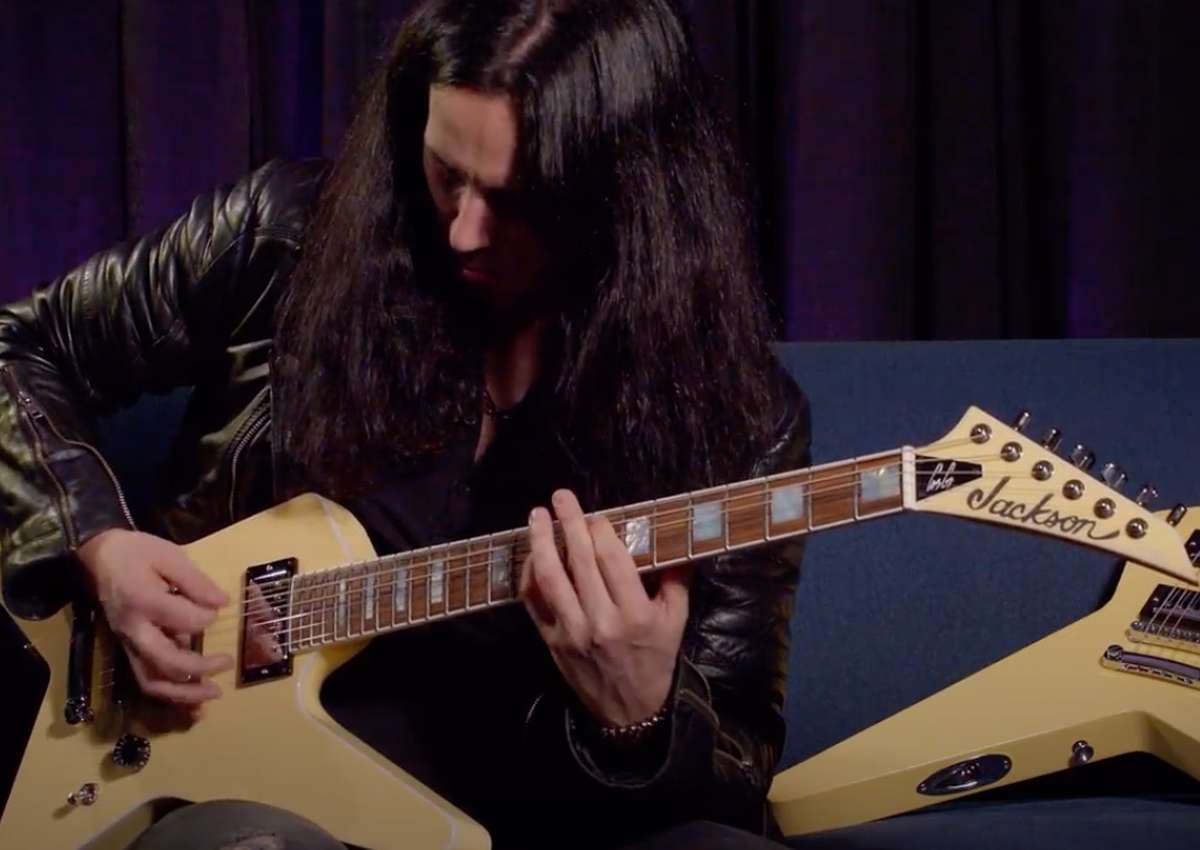 In a new video entry posted on his YouTube channel, guitarist Gus G. paid tribute to Eddie Van Halen, showcasing the favorite technique he borrowed from the late guitarist.

“He did so much for the guitar,” said Gus G. “From introducing us to the modern hard rock and heavy metal guitar, to the Super Strat and the way he used whammy bar and tapping techniques. There’s no way you’re playing guitar and not using some stuff he popularized.”

“I remember seeing the music video on MTV and thought, ‘Whoa! What is that, is that a distorted cello?’” said Gus G. “And you see Eddie plucking the low E-string. I was blown away. It was a whole new way to play riffs!”

Watch Gus G. and his tribute to Eddie below.