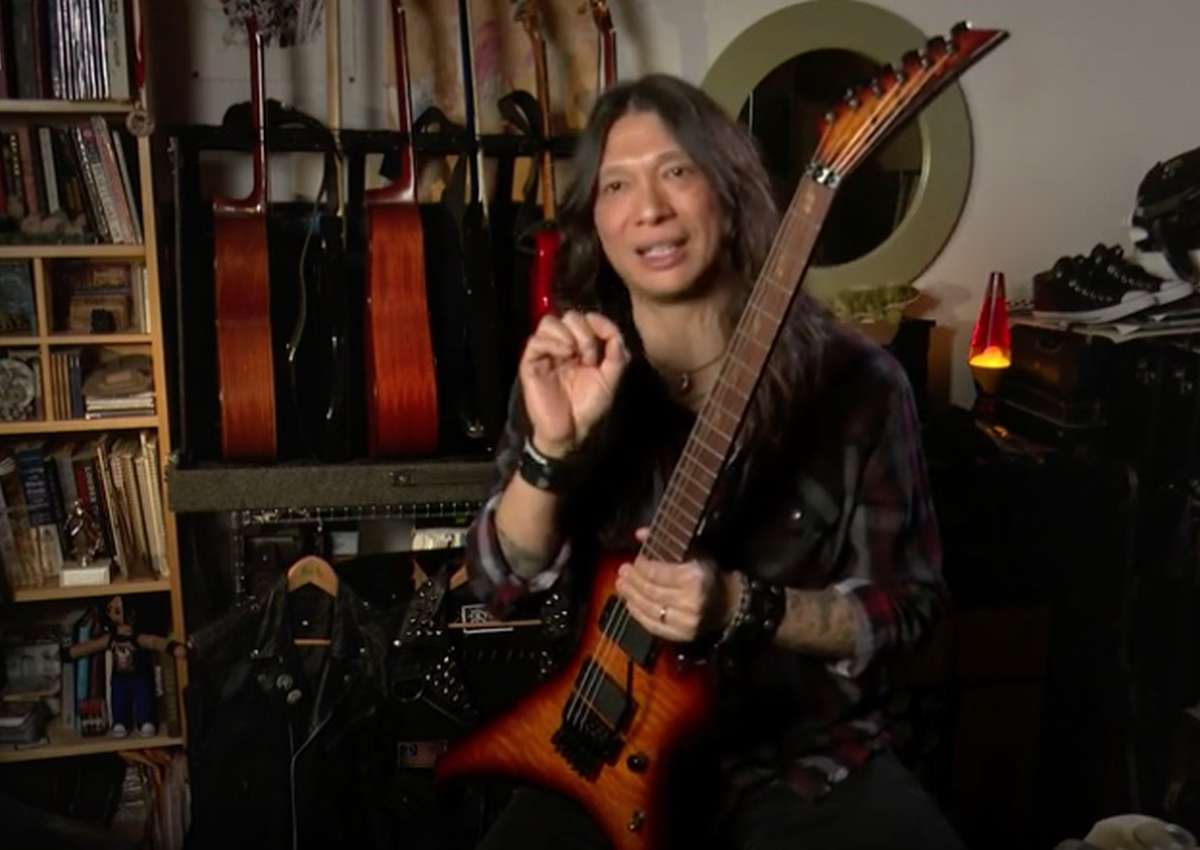 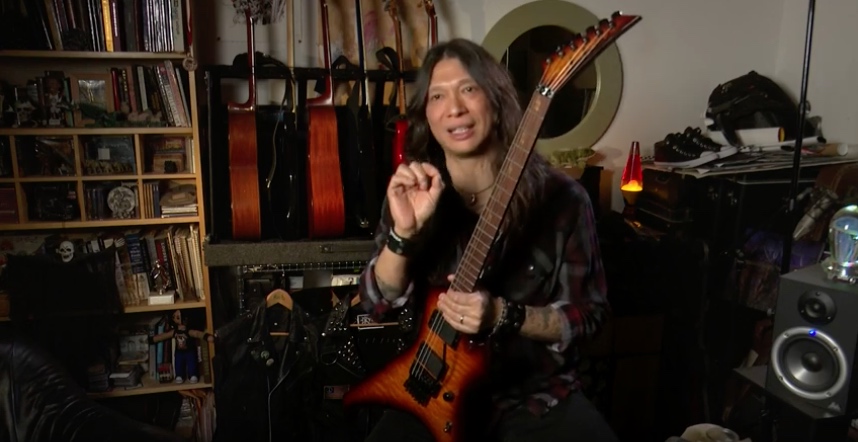 “This shape, this design and the details on it I invented when I was much younger,” said Cavestany. “I drew it on a napkin and thought one day it’d be amazing to get a guitar custom made this way and lo and behold Jackson made it for me!”

Each of Cavestany’s models are crafted from alder and feature rosewood fretboards and EMG® pickups.

“These are the guitars I love!” added Cavestany. “They sound and play amazing and they’re totally metal guitars.”

Watch Cavestany break down his gear in the full clip below.