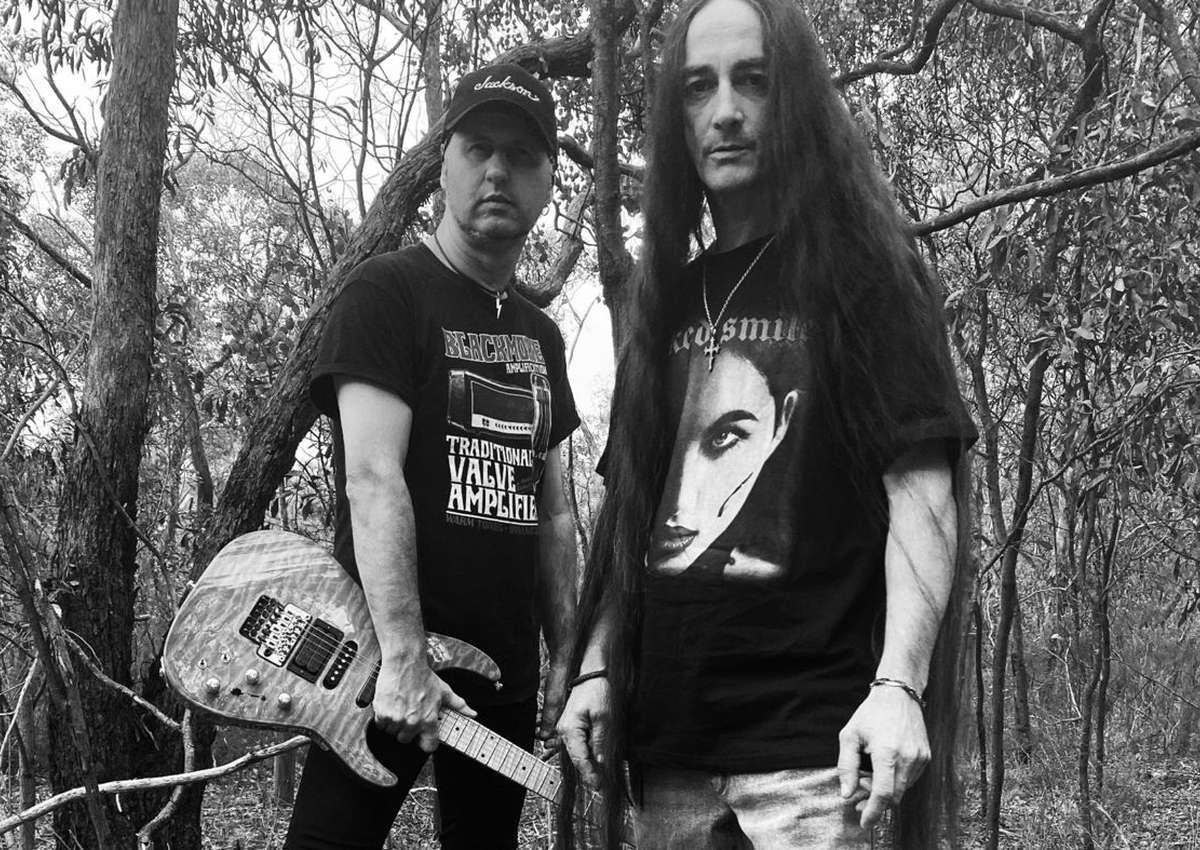 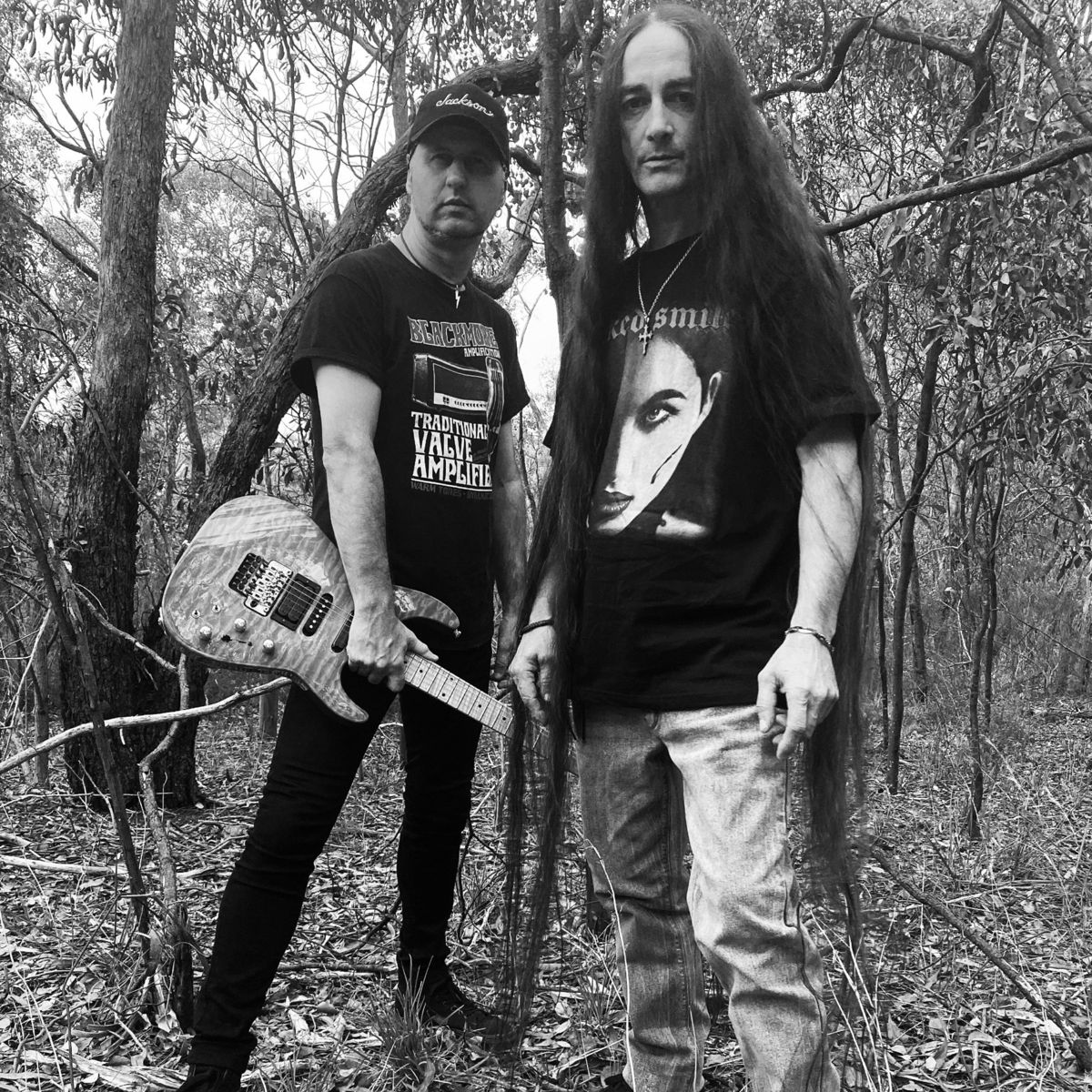 Melbourne hard rock band 'Wicked Smile' have released their debut single ‘We Fall’ which can be streamed or downloaded via all digital platforms. The band features the powerhouse vocals of Danny Cecati (ex Pegazus & Eyefear) and guitars by Stevie Janevski (ex Black Majesty & Cyclone Tracy). The debut single was recorded and produced by Paul Laine (The Defiants) who also played bass and sang backing vocals.

Guitarist Stevie goes on to say, “I started the band with a vision to get back to a more heavy rock sound which focused on old school catchy anthemic songs. The single starts out with didgeridoo to set the mood and introduce our Australian heritage, followed by a heavy guitar riff with lyrics about society and the questionable decisions being made by our leaders in power/government”.

When it was time to find a lead singer, Danny Cecati expressed interest right away. Danny is the package. Not only does he look the part, he has a voice to back it up. Danny is arguably one of the best hard rock/heavy metal vocalists in the country.