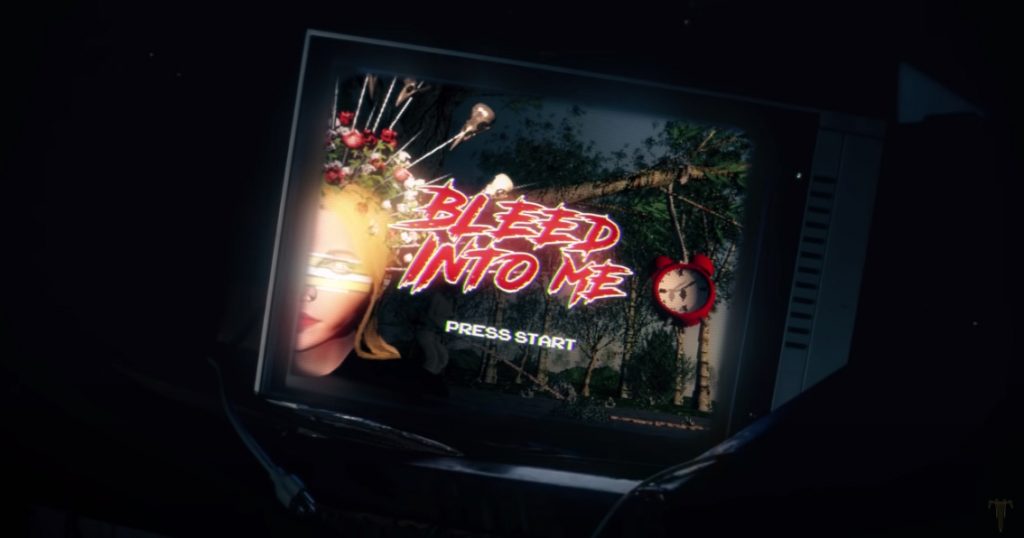 The visual video followed “Maya” as she traversed her way through a hellscape of bear traps and barbed wire as the song erupted into heavy guitar runs by Matt Heafy and Corey Beaulieu.

A Jackson signature artist, Beaulieu used both his all-new Pro Series Signature KV6Q and KV7Q models to record the effort.

“They came out amazing; Jackson killed it once again making these new guitars,” said Beaulieu. “I was able to record with them, and I can’t wait to get out on tour and play them live too.”

Check out the “Bleed Into Me” visual video below. Grab a copy of What The Dead Men Say here, and follow Trivium here for more music news and announcements.