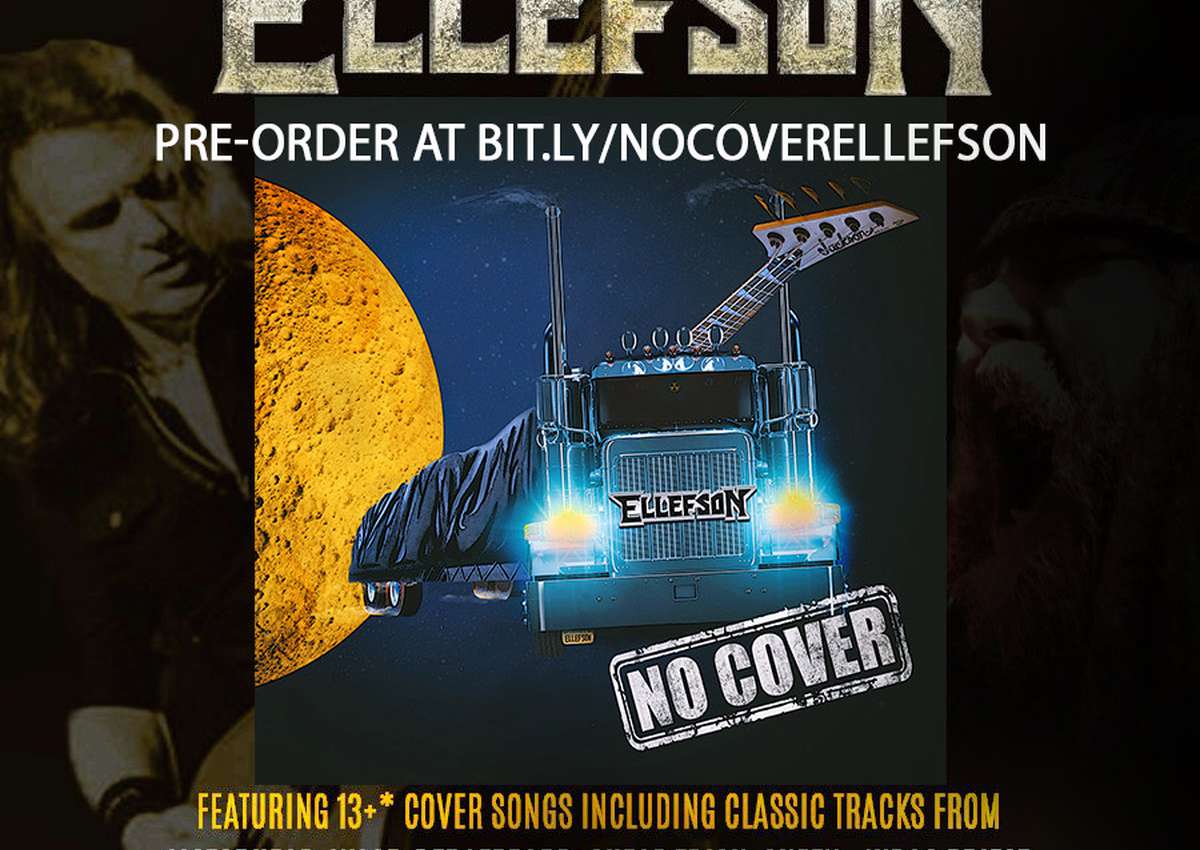 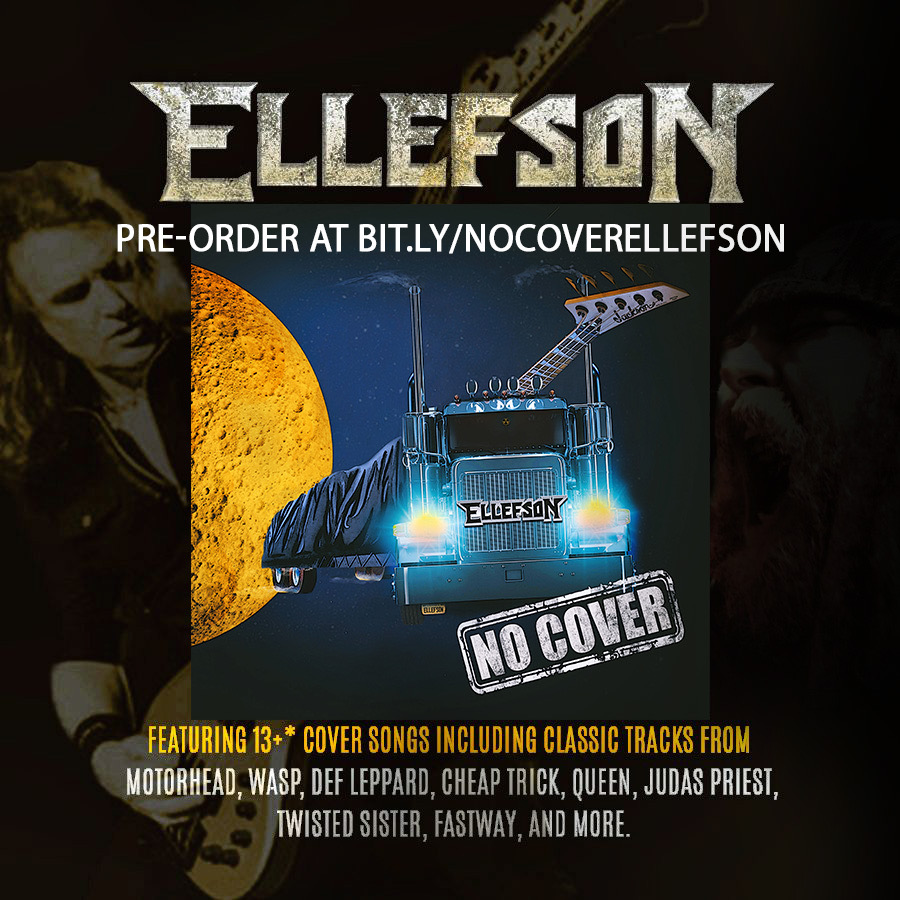 “The idea just kind of came up, ‘Why don’t we do a cover record?’” said Ellefson in an interview with Metal Sanaz on YouTube. “We thought maybe it would be an EP. Maybe 5 songs. Then it turned into 10 songs and then 15 songs. We were fanboy-ing out!”

No Cover is a collection of 13 cover songs reimagined by Ellefson with the help of some of the biggest names in metal including Sacred Reich drummer Dave McClain, Tesla guitarist Frank Hannon and vocalist Thom Hazaert.

“It’s stuff we all agreed that we liked, were part of our individual backdrop to our youth growing up and songs that inspire us,” added Ellefson. “Literally within a month we thought of [No Cover], recorded it and now we are mixing it.”

No Cover is set to be released on October 2. Listen to “Wasted” below, and follow Ellefson here for more music news and announcements.